As you may have heard before — from several sources — differentiation is the key to success in any area of life.

Standing out inevitably leads to success.

Because it creates scarcity.

When you're the only one who does what you do, and you do something that people want, your value automatically rises because you're in very short supply.

Jerry Garcia used to say this: 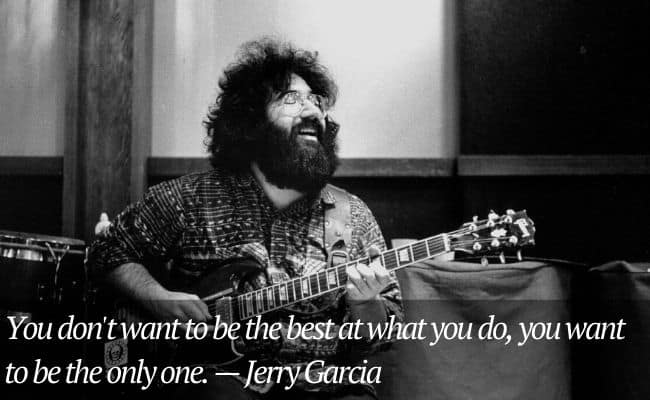 This iconic phrase captures exactly what I'm trying to convey to you.

Not the best. The only one.

This idea is profound. When you adopt it as a belief, it automatically takes you out of any ladder of comparison with other people. You instantly leave the race and abandon the pack of people who are competing against one another.

The slight error in thinking that's costing you

Many of us hold a mistaken assumption about successful people. It's an unfounded belief. The belief is that every successful person has mastered a single craft and that, if we want to be successful, we also need to master a single skill and become the best at it.

Why do so many people hold this belief?

For one simple reason: we are surrounded by a culture of glorified competition. Take a look around you. Sports leagues, The Voice, Jeopardy, the Olympics, the World Cup, and even the games on our smartphones all operate around a competitive ladder. In each of these ladders, there is one winner, a single best participant. 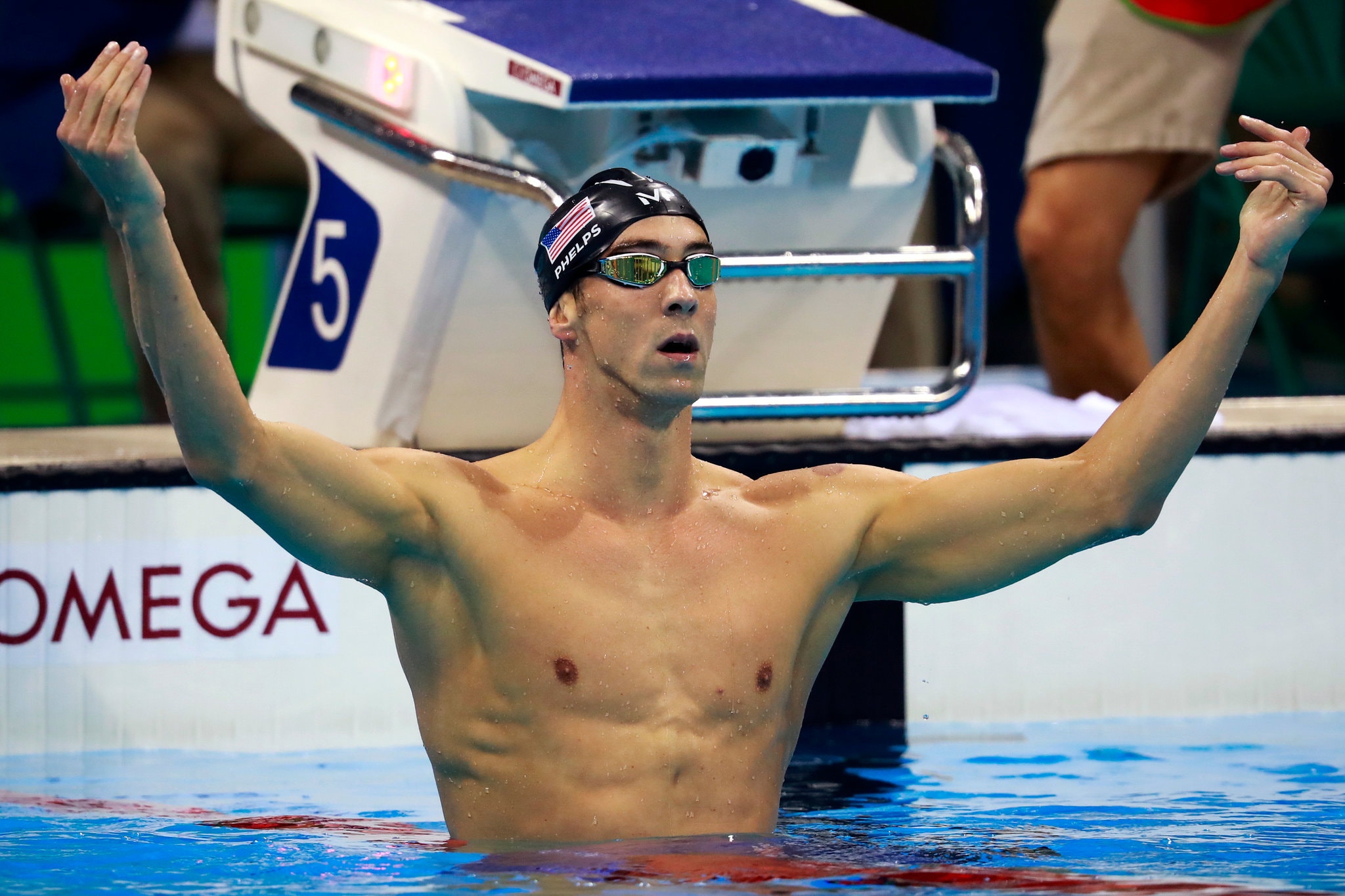 Of course, this is admirable and impressive. There is much we can learn from observing and listening to champions like Michael Phelps, Serena Williams or Michael Jordan.

However, it can also be dispiriting. If you're like me, you have a pretty well-rounded life. You have a family, you want to spend time with friends, you engage in leisurely pastimes, you exercise and so on.

We can entertain our curiosity by reading books like Outliers by Malcolm Gladwell, and discover that it supposedly takes ten thousand hours to become proficient at a skill. I don't know about you, but I don't have ten thousand hours available to do that at this point in my life.

Meaning, that piece of information is absolutely pointless and useless to me. There's absolutely no way in hell that I'm going to be able to take advantage of it.

I disagree that we need that much time. Tim Ferriss backs me up.

If we're not going to spend ten thousand hours becoming outstanding, what to do?

What if there were a different path?

Clearly, if we take to heart Jerry Garcia's quote, there's no need to be the best at anything in order to be outstanding.

What you do need is the right blend of skills that will make you stand out.

Throughout my life, I've stood out because of several peculiar attributes or skillsets: 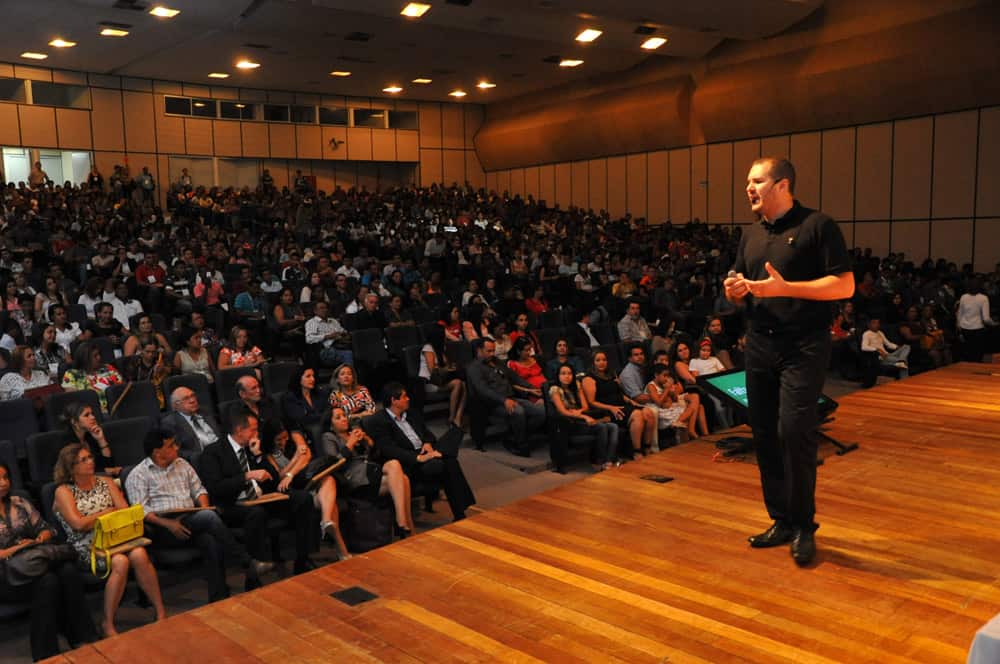 And yet, when I package all these skills and I communicate with others, it proves to be very effective.

I discovered this idea last year while reading Scott Adams's blog — creator of the Dilbert cartoon series. On that particular post, he explains the concept of Talent Stacking by laying out his theory as to how Donald Trump was elected. 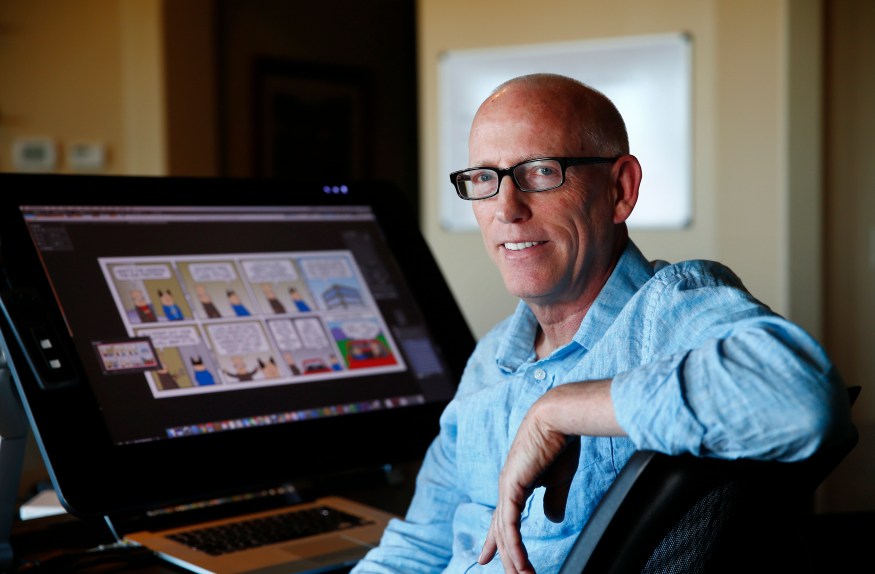 [...] there are two ways to make yourself valuable. The first way is to become the best at some specific skill, the way Tiger Woods dominated golf. But not many of us can be Tiger Woods. So that path is unavailable to 99% of the world.

I recommend a different approach. Most people can – with practice – develop a variety of skills that work well together. I call this idea the Talent Stack.

He then follows up by offering himself as an example:

For example, I’m a famous syndicated cartoonist who doesn’t have much artistic talent, and I’ve never taken a college-level writing class. But few people are good at both drawing and writing. When you add in my ordinary business skills, my strong work ethic, my risk tolerance, and my reasonably good sense of humor, I’m fairly unique. [Bold is my emphasis.] And in this case that uniqueness has commercial value.

The secret is in the blend.

“The Success Formula: Every Skill You Acquire Doubles Your Odds of Success”

So says Scott Adams in his book How To Fail At Everything And Still Win Big.

It's quite important that these skills must be related in some way and complement one another, ideally.

For instance, the fact that I play so many instruments and know several magic tricks is a massive rapport builder in social situations, which I can then turn around and leverage into business later on — often times in the shape of corporate training or coaching. The fact that I know copywriting and public speaking allows me to articulate my ideas in a persuasive manner and then present them in an engaging way to make a crowd more receptive.

Let me also point out a significant distinction: Scott Adams isn't affirming that stacking skills guarantees success; he states that it increases your odds of success.

In other words, as you combine skills into larger skillsets, you start expanding your choices and opportunities, as well as standing out even more — which, as we've seen above, makes you more scarce and, as such, more valuable.

A skill stack that will make you stand out

The question you must be asking yourself at this point is: "What skill stack can I develop to stand out?"

Let me share with you the skill stack that has made the biggest difference in my life, and how I went about developing it.

Much of the world still believes that knowledge is the critical factor in standing out. That's why universities are packed to the gills and young people are hanging themselves in debt.

Once you realize that skills — especially skill blends — are the true king-makers, you discover how to develop them rapidly, and you invest the time to cultivate them, you can go from zero to hero in record time.

All you need to do is make a few tiny shifts. You can start today.