Martin Messier is a Canadian serial entrepreneur based in São Luis, Brazil. He’s the founder and CEO of Toca da Empada, a chain of bakeries. 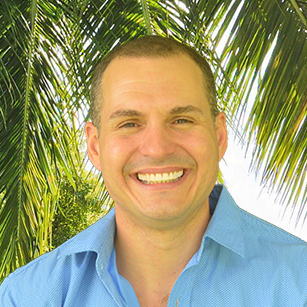 Messier’s other projects include the NLP training website dailyNLP, and he manages the career of Brazilian singer Alexandra Nicolas.

Martin began studying and practicing Neurolinguistic Programming in 1999 under Tony Robbins, and by modeling him. Within days of returning from a seminar, he started speaking in public and the results were amazing. He had the moves, the voice and the certainty. By 2000 he was already spending a lot of time practicing unseen in the streets of Boulder, CO.

He then got formally trained in Neurolinguistic Programming by Master Trainer Rex Sikes. By 2002, he was doing what he likes to call secret therapy in the streets of Ottawa, cutting his teeth in covert coaching.

From that point forward, Martin understood that the key to NLP mastery wasn’t training, but practice. It’s practice that has been the catalyst for the million-dollar company he started. It’s this success that’s made him a trusted voice in NLP among his readers and clients.